When to be concerned

When to be concerned

Concerns may be raised if a child has:

Frequent injuries, even if apparently reasonable explanations are given

Given confused or conflicting explanation on how injuries were sustained

Disclosed an experience in which they may have been harmed

Given any other cause to believe that they are or may be suffering from significant harm.

We recognise that children cannot be expected to raise concerns in an environment where staff fail to do so.

All staff should be aware of their duty to raise concerns about the attitude or actions of colleagues and appropriate advice will be sought from the LADO, Safeguarding Team or Ofsted where necessary.

Report any concerns to the manager or deputy manager

All staff are aware of preventing and eliminating wrongdoing within Little Treasure Day Nursery and are watchful for illegal, inappropriate or unethical conduct and report anything of that nature to the managers.

Staff understand that any matter raised under this procedure will be investigated thoroughly, promptly and confidentially, and the outcome of the investigation will be reported back to you.

No one will be victimised for raising the matter under this procedure and continued employment and opportunities for future promotion or training will not be prejudiced because of a legitimate concern.

Victimisation of an individual for raising a qualified disclosure will be a disciplinary offence.

If misconduct is discovered as a result of any investigation under this procedure, Little Treasure Day Nursery’s disciplinary procedure will be used, in addition to any appropriate external measures.

If a malicious, vexatious or false allegation is made then this will be considered to be a disciplinary offence and disciplinary action will be taken.

Any instruction to cover up wrongdoing is itself a disciplinary offence. If you are told not to raise or pursue any concerns, even by a person in authority such as a manager, you should not agree to remain silent. In this event you should report the matter to either the manager, deputy manager, owner, the LADO or Ofsted. 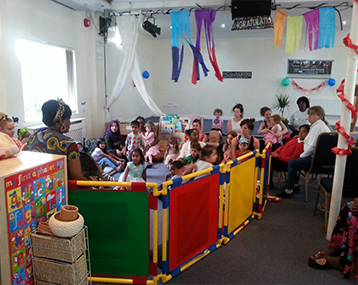 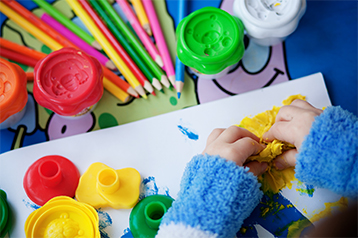 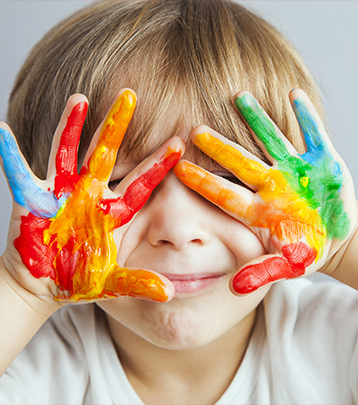 For more information, get in touch with us today